What do your toilet cleaner and potato chips have in common 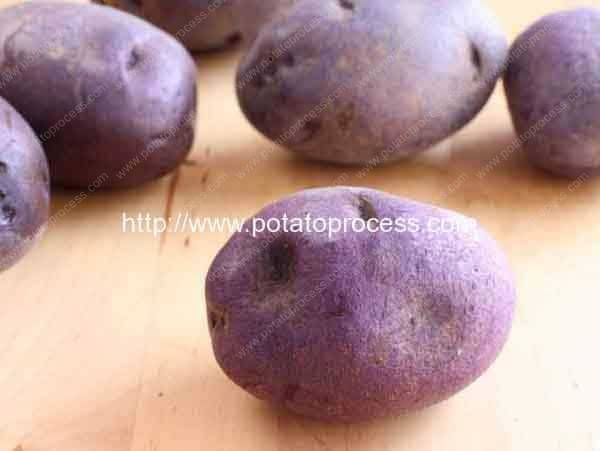 Potato chips were famously created in 1853 when George Crum, a chef, became frustrated with a customer who sent back fried potatoes for being too thick.

In his anger, and to spite the patron, Crum sliced the potatoes paper thin, fried them and unintentionally became the creator of the potato chip we know today.

However, a lot of has changed since those humble beginnings. Growing demand and technological advancement have led among other things to the introduction of chemicals in the production of potato chips.

One of the chemicals is sodium bisulfite, which is used to inhibit bacterial growth on fruits and vegetables, some seafood and wine.

Sodium bisulfite works by releasing sulphur dioxide gas, which inhibits bacterial growth while preventing discoloration caused by chemical reactions. Its use in potato chips is to increase their shelf-life and bleach out discolouration.

When a chemical like sodium bisulfite is used in pharmaceutical preparations, personal hygiene products or as a food additive, it needs to be carefully monitored.

In potato chips, where it’s found in microscopic quantities, sodium bisulfite is safe.

The US Food and Drug Administration (FDA), however, stresses that sodium bisulfite must still be “used in accordance with good manufacturing practice”.

It can however not be used on (uncooked) fresh produce or be used in any foods that contain vitamin B1 as the sodium contained in the chemical destroys it.

Although the FDA recognises sodium bisulfite as a safe substance, there have been cases where it has caused strong adverse reactions in people.

Despite the potential risks involved, a satisfactory substitute has not yet been found.