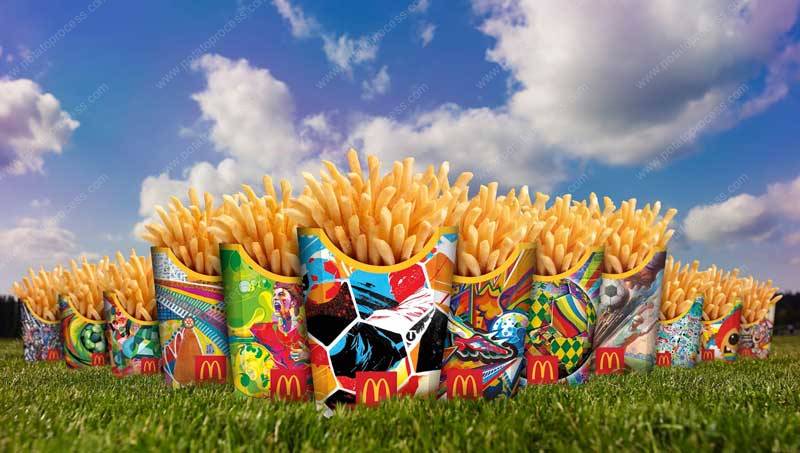 The potato subsector plays an important role in the South African agricultural sector, not only makes contribution to economic development through creating jobs, but also assists with poverty alleviation. In South Africa, the gross value of potato production accounts for about 43% of major vegetables, and potatoes are harvested in different regions throughout the year. Approximately 40% of the main crop goes for processing, with the remaining 60% destined for the fresh table market. The decline in fresh consumption has been more than offset by a steady growth in consumption of processed products. Most of that growth is attributable to frozen products.

Small scale frozen French fries production line is economical and practical, specially designed for small-scale production of 100 kg/h, 200 kg/h, 400 kg/h, etc. They all can be customized according to your specific requirements.

Our potato processing products have passed with CE,ISO and SGS Certificates and has been widely sold all over the world